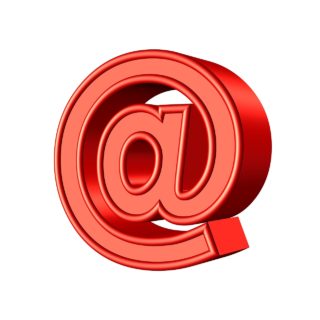 I would go as far as saying that context matters more than anything else, because without context, what do we have? (Curiosity, perhaps? I’ll circle back to this a bit further down.)

No idea or thought happens in isolation.

As humans, we have to link ideas and thoughts to other pieces of information to create context and give color.

When it’s not provided, we create our own meaning. We link or attach ideas to “cognitive pegs” in our mind.

Mention “funnel” to ten marketers, and you’ll get back ten different “versions” of what they THINK a funnel is or represents.

Depending on the group you ask, what represents a funnel could be very similar or vastly different.

Your idea of a trip wire is probably similar.

That’s BECAUSE at some point in the past we were exposed to an idea by Ryan Deiss or Perry Belcher, where they gave color to the concept through “context.”

Mention “squeeze page” and what do you think of?

A single-page with an opt-in form on it, right? That, to me, is a classic squeeze page.

And I’m guessing most people will have a similar idea of what a “squeeze” page is because we’ve seen a million of them, and we’ve probably created a lot ourselves.

The majority of squeeze pages offer up little or no context as to what’s behind the curtain (on purpose).

(To be fair, Marie Forleo‘s squeeze — second from left — has a short video that offers some color and context as to what’s “behind the curtain.”)

For some reason, curiosity has trumped deep preeminent content colored by context when it comes to the value exchange that is a squeeze page (value in exchange for an email address).

Meaning, it’s the prospective customer who is risking more (their time, their email, and their attention) all on the promise of value behind the squeeze wall.

And when you stop and think (deeply) about this, why have we rigged the system like this, in our benefit?

Because, as marketers, we’re scared of losing the visitor. That we’ll never see them again. Ever.

I’m going to pick on Russell Brunson here because his marketing is overtly “aggressive,” and he’s successful at it:

Look at all the squeeze pages above again. Look at them carefully.

What are the two things that jump out?

If getting a high opt-in rate (50% plus), a bunch of freebie seekers, and fake email addresses matter to you.

The former is nothing more than a vanity metric. And the latter the result of pushing FREE as if were a big amazing benefit.

I have a different model.

The trick then isn’t to shine a light on FREE, because that’s just stupid. It’s to ignore free as if it never existed as a benefit.

Instead, the desired outcome is to increase the perceived value of free to such a point that the eventual opt-in form seems like a “loophole.”

An OMG opportunity to get more.

To be PULLED further down the rabbit hole. 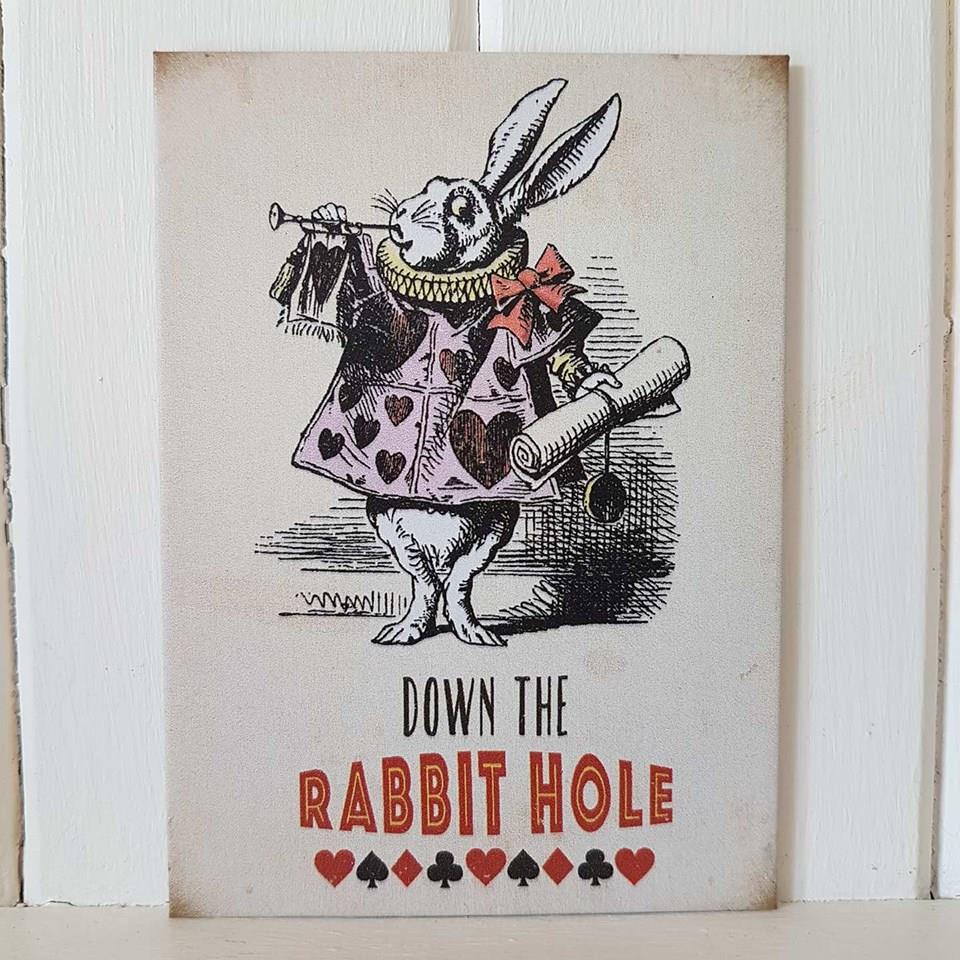 The “catch” tho is that what I do attracts FEWER people.

Which is terrible, right?

I mean, who in their right mind wants less over MORE?

The classic squeeze will kick my ass all day long in terms of opt-in rate. Or rather, the volume of people that get hoovered up into the funnel “mousetrap.”

Dial up the FREE + CURIOSITY (blind offer), and you have yourself a winning formula, baby!

Show me the money!

As I said, what I do pulls FEWER people through the squeeze-page door.

But the people who I do pull through; they’re World Class subscribers (I demonstrate this further down).

Not because Paul is better than John, and I filtered out Pauls and attracted Johns.

But I’m also saying that my John is a better John than yours. Or Russell Brunson’s.

And here’s the kicker! … even when our John’s are the SAME PERSON.

Meaning, my John is better than Russell’s very same John, and almost certainly better than the same John that opts into your mousetrap.

Let that sink in.

The “version” of John I pull through onto my email list, is a BETTER VERSION of your same John. 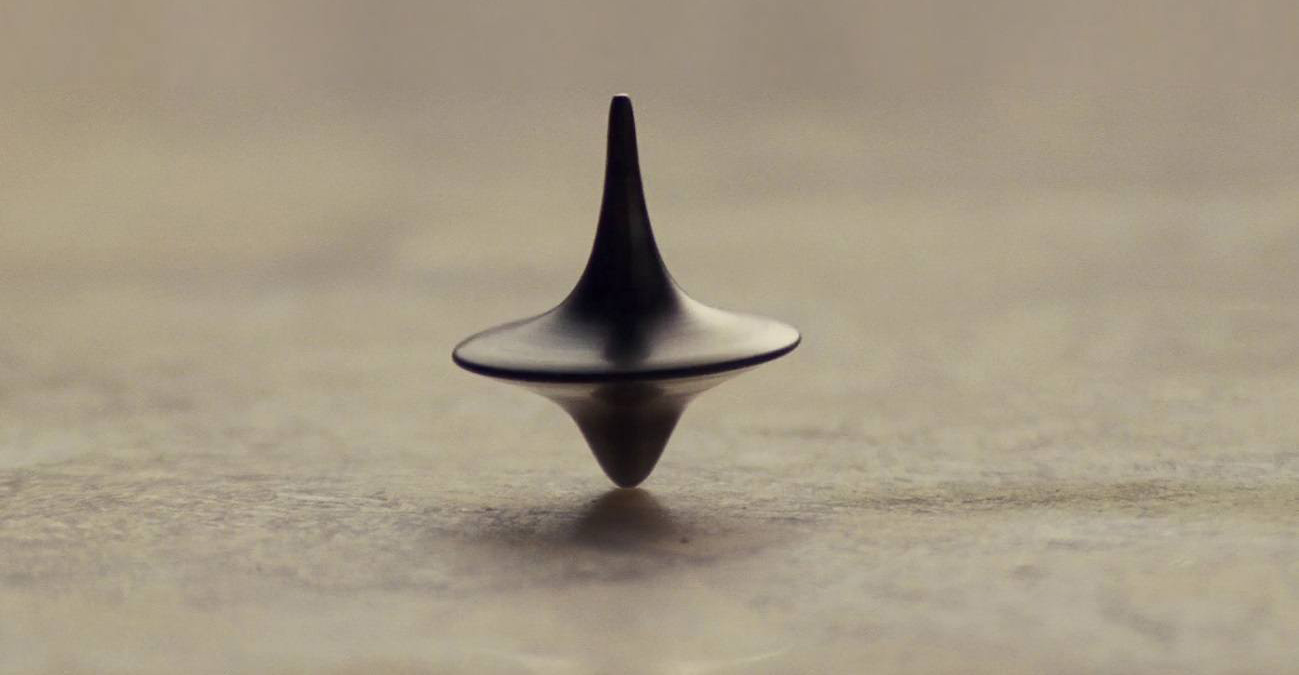 All things being equal, working hard to establish context will trump curiosity all day long. It fucks it right up.

Like putting Chris Rock in a boxing ring with Floyd Mayweather. Game over before the bell even dings.

But us (lazy) marketers hate thinking too much.

We’re world class copy-cats. Or Sheeple. Just blindly following what everyone else is doing. What the influences are saying.

When the crowd zigs, why zag?

So we all zig too.

No one wants to be left out in the cold.

And this is the culture we operate in online (and off).

Personality trait theory is an approach to the study of human personality.

Trait theorists are primarily interested in the measurement of traits, which can be defined as habitual patterns of behavior, thought, and emotion.

If we know someone’s personality traits (example: wired to be friendly or unfriendly, lazy or industrious, introverted or extroverted), then these defining characteristics will shine through no matter what the circumstances or task.

This belief is known as essentialist thinking; both a consequence and cause of “typing” (think: Enneagram or Myers Briggs).

If we know someone’s personality traits, we believe we can classify them as a particular type.

And if we know someone belongs to a particular type, we believe we can form conclusions about their personality and behavior.

Yuichi Shoda is a psychology scientist, and author of the book, Persons in Context: Building a Science of the Individual.

The Context Principle was a study he was part of when working with Wediko Children’s Services, which sponsored a residential summer camp for children.

He conclusively proved through his observational experiments, that our behavior is consistent WITHIN a given CONTEXT (situation).

His findings were controversial because it threatened the established thinking that we all fit nicely into boxes.

André is an introvert.

Jack is an extrovert.

Well, turns out that our personality traits explain for only 9% of our behavior.

The reason trait theory and the essentialist thinking that supports it does such a poor job of explaining human behavior, is because it completely ignores another principle of individuality; the Context Principle.

Yuichi Shoda says we all have “if, then” signatures.

IF this is true, THEN this behavior (trait) is the result. And it’s consistent.

IF André is in a large group (or addressing a crowd) THEN he’s a raging scared introvert. True fact btw!

IF André is in a small group of friends, he’s a funny extrovert. Also true. (Although the ‘funny’ part may depend on number drinks consumed; just saying.)

I tease out a different behavior because of the context (frame) I establish through what I say (or write).

I get why launches opt for the classic style squeeze pages like they do. Minimal copy that’s laced with blind curiosity (or short video that talks about the freebie behind the form; the PROMISE of later value).

Partners are sending them leads. So they need to get AS MANY OF ‘EM AS POSSIBLE into the launch hopper.

So minimal context with lots of curiosity and the promise of value wins out.

Nothing wrong with these when they serve a specific need or use case.

There is no one size fits all.

Yet all we (mainly) see is “one size fits all” marketing.

We’re too nuanced to fit nicely into boxes; personality boxes and marketing boxes.

What I’m suggesting isn’t to adopt my super-duper way as a replacement for the “other way” of the masses.

Mine is better than yours is what kids say when they’re seven years old. That’s not what I’m saying.

Rather, think of your business as the head of an octopus: 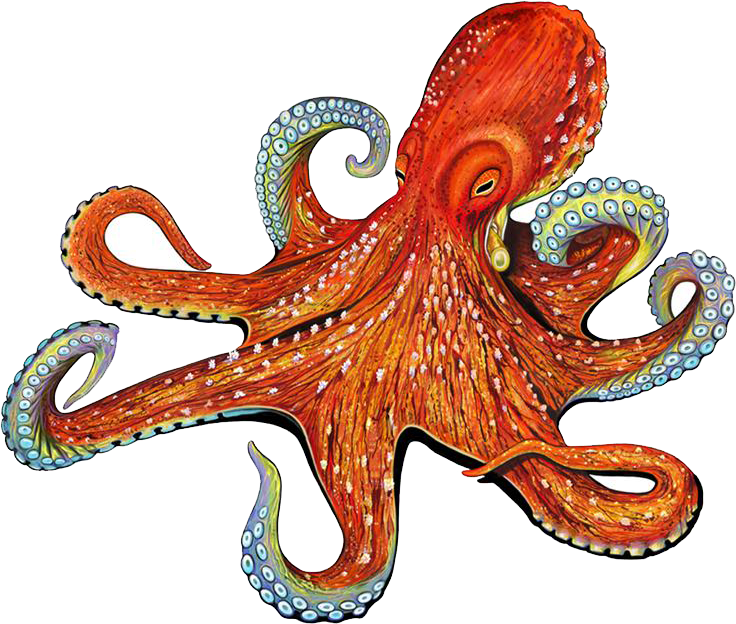 … and the legs are the channels into which you drive traffic (leads; people) into your business.

The classic squeeze form is great for specific use case scenarios.

Or a catch all email course or newsletter:

What I am suggesting tho is for at least one of those metaphorical octopus legs to be a very special purpose built one.

I refer to these internally as a Context-Driven Squeeze.

They take the reader on an emotional journey.

The effect on the reader — compared to the typical (classic) squeeze — is much like the Floyd Mayweather vs. Chris Rock matchup.

It’s just not a fair fight. Bordering on illegal. Because with absolute certainty Chris Rock is going to get his ass handed to him.

Context-Driven Squeeze is the CTA (call to action) at the end of a Multi-Page Presell Site (MPPS; the engine of a first principles and methodology I call Sphere of Influence).

If you’ve been following the public opening of our Sphere of Influence (SOI) training, then you would have seen a Context-Driven Squeeze Funnel:

NOTE: This is an extreme example; it’s very long. They’re typically shorter than this.

I’ve circled the actual opt-in in red above (it’s just a little button). If you’re viewing this on your mobile, you’ll likely not see it (it’ll be too small).

Why do these contextually-driven squeeze funnels work so well?

When you do this something magical happens.

Being more relevant is part of it.

But it’s also about touching prospective customers emotionally (creating a deeper connection with them). Helping them see the world through a new different lens.

Reframing some of their (limiting) beliefs by instilling new beliefs that reshapes their worldview.

When this is done well, it PULLS people towards you. So that they WANT to opt-in

Not because of some freebie carrot, but because of the ATTRACTION to higher-value further down the rabbit hole.

And for some people — the people purposely attracted — they see you and your products as the ONLY VIABLE PATH to helping them solve the problems which matter to them.

Screenshot was taken on March 1st, 2018; at the end of our public special for Sphere of Influence (SOI).)

Just like us humans are too nuanced to have our personality traits and behaviors put into nice little boxes, there are situations when the classic squeeze doesn’t serve the people you seek to matter to.

If this resonates with you, and you genuinely care about attracting the VERY BEST people into your world, consider investing in our Sphere of Influence training:

At the very least, build one of these bad-boys yourself (you can thank me later). I explain in detail how I build these on Page 4 (of the link above).

Below is the framework of a deconstructed multi-page presell site (MPPS). A MPPS that ENDS with a squeeze (lead-capture form) is basically a Context-Driven Squeeze Page Funnel: