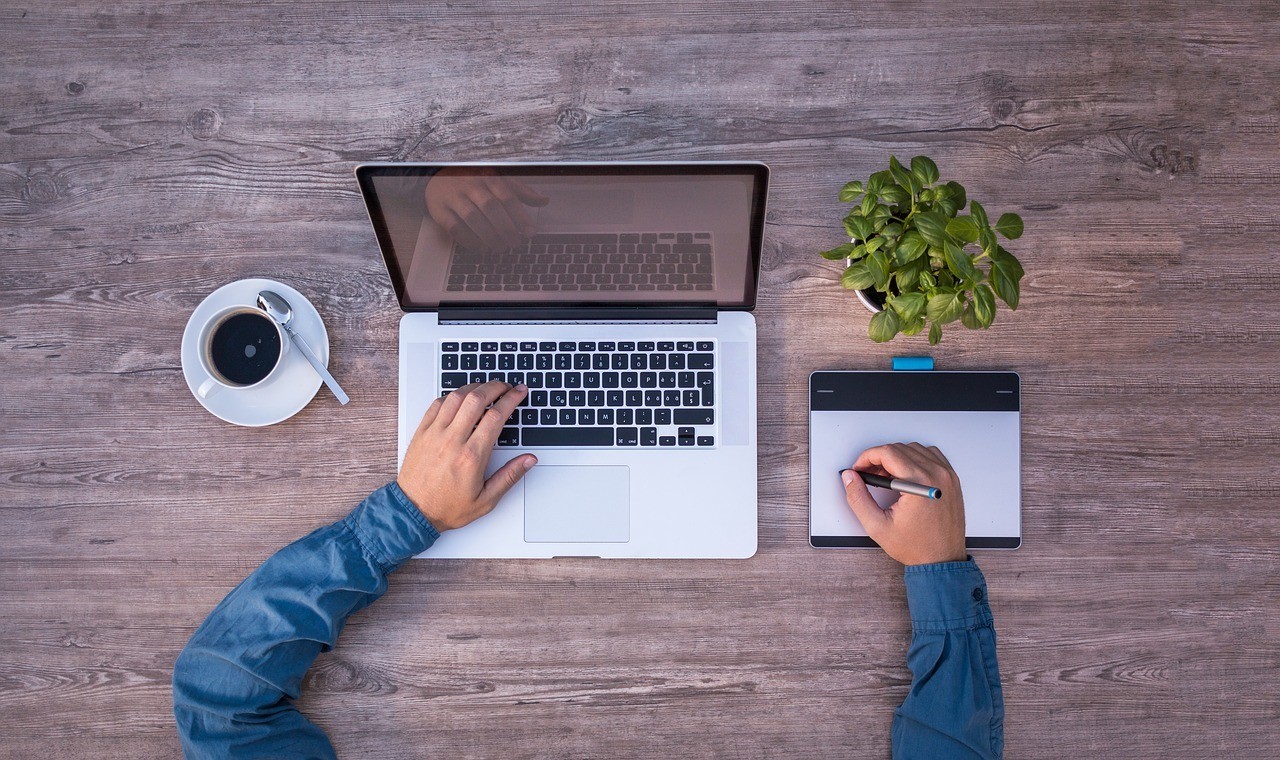 Duplass Brothers Productions is an American independent film and television production company founded by Mark Duplass and Jay Duplass, two brothers who are also actors, directors, producers and writers. They have produced films such as The Puffy Chair (2005), Safety Not Guaranteed (2012), The One I Love (2014) and The Skeleton Twins (2014), and the HBO comedy-drama television series Togetherness (2015–2016) and Room 104 (2017).