The Birth of a Bot 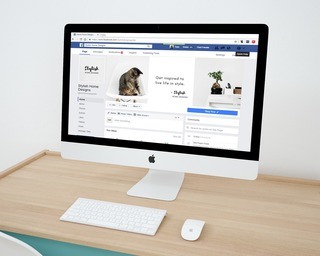 Bots are just like the weather, as told by Mark Twain; everybody talks about it but nobody does anything about it. Well, today we are going to not only talk about it but DO something about it. We are going to explain how bots are created. And once the social media user has that information at his or her fingertips, it’s only a small step to manufacturing counter-bots and anti-bots and hacker-bots and ersatz bots. Because knowledge is power, and power is always better than a poke in the eye with a sharp remark. Which I think Mark Twain also said. That guy could not shut up.

Before there can be a bot there has to be a fetching little algorithm that meets a handsome young software program. If the two hit it off and run away to get married, the result is usually a baby bot within the next nine nanoseconds.

The infant bot takes a great deal of care and nourishment in order to reach maturity. It has to be bathed, fed, burped, and taught to know the difference between right and wrong so it can ignore said difference. Once it has been weaned from neutrinos it is ready to start crawling — and strangely enough, bots never learn to walk, but remain crawling all over the web like spiders. They begin analyzing their surroundings within a week of their birth, and are ready to go out and mindlessly mine data by the time they should be in high school — which they never attend, since their parents have split up and immigrated to the Halidon Collider in Switzerland.

The lifespan of a bot is approximately six months. After that, they instinctively migrate to the Bot Graveyard somewhere in Africa, where their ivory tusks lay bleaching in the tropical sun . . .

The post The Birth of a Bot appeared first on Social Media Explorer.