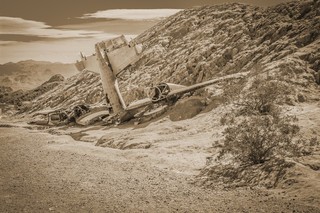 The average age when a child gets their first social media account in the United States has dropped again. Recent studies now confirm that nearly half of all fetuses in the third trimester already have both a Facebook and Twitter account.

At a news conference from their headquarters in Slickpoo, Idaho, the president of the National Institute of National Institutes told a gathering of reporters that fetal social media activity is “if not the elephant in the room, then at least the dirty diaper that no one wants to change.”  Ellen Hives Wooster spoke to reporters at length about the startling numbers of unborn children who use social media outlets to voice their opinions about such things as amniotic fluid and umbilical cords.

“These accounts have flown under the radar for far too long” she said on Thursday. “We’re tracking a veritable blizzard of ‘goo’ and ‘gaa’ and even some puzzling remarks like ‘oot.’ Plainly, this segment of the social media spectrum is beginning to assert its right to self expression.”

“It won’t be long now before online advertisers and marketers catch on to this untapped market, and that could make things problematical for parents” she further stated. “I don’t think mom and dad are prepared to see the birth of their child chronicled on Snapchat, for instance — from the inside coming out. And the attendant flood of display ads for everything from Gerbers to Pampers.”

Licensed medical midwives are also voicing concern over this new phenomenon. Professional midwife Tiffany Ziehehart during an interview on Fox News said “It’s scary to think that ten minutes after assisting at the birth of a child, that infant may give me a bad review on Yelp!”