How to Extend Global Marketing Efforts Through Social Media 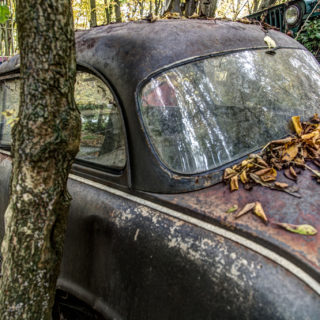 This is exactly why international businesses not only need to use social media for their marketing campaigns, they need to up their game if they want their global marketing efforts to be at all effective.

The first step in extending global marketing efforts is to understand what social media networks are popular in different countries. It’s true that over 2 billion people around the world utilize Facebook every month, but international businesses need to be aware that this particular social media channel is banned in some countries, including North Korea, China, Bangladesh, and Egypt.

Businesses that are hoping to reach the target audiences in these countries will need to use other platforms. In China Sina Weibo is extremely popular and has a total of 66 million users a day. Social media users in China also use messaging apps such as QQ International and WeChat.  Other popular social media networks used on a global scale include Viber, Medium, and WhatsApp, which is used in 180 countries.

Of course, businesses will also want to make use of YouTube, a social media channel on which one billion hours of videos get watched every day by viewers all around the world. They also won’t want to exclude Instagram, which has one billion monthly active viewers.

Besides knowing which social media channels to use in different countries, they also need to understand one simple truth: what works in one country might not work in another.

Avoid Getting Lost in Translation

In order to make the most of their global marketing efforts, it’s vital for international businesses to understand the culture, language, and demographic of the target market they want to reach. When using social media to do this, it’s important the posts don’t get lost in translation.  Businesses need to ensure they know who is going to be translating the content, how much it’s going to cost to translate information, when telephone translation services might be useful, and the turnaround time for the translations.

Social media users know that messages are often short, simple, and to the point. They also try to make excellent use of hashtags. All of this can be tricky when translating into other languages. Some languages don’t use hyphens while others flow in a different direction. For example, Hebrew and Arabic is written and read from right to left. Even numbers can cause problems as some languages use a comma instead of a decimal point. All of these factors need to be taken into consideration when translating social media posts into other languages.

If all this can be done successfully, international businesses can effectively use social media for their next global marketing campaign.