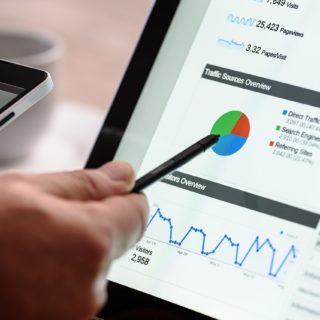 The cofounders of WaitWhat, June Cohen and Deron Triff grew the media operations of TED for sixteen years. They launched TED.com, the TED Open Translation Project, TED Radio Hour on NPR, TED in Cinema, and a host of other efforts that grew TED Talks to more than one billion views/listens per year.

They create “premium, genre-defining digital content.” Where other companies go for short-lived, high metrics, they go for deep engagement.

Ever listed to Masters of Scale, the popular podcast hosted by LinkedIn cofounder Reid Hoffman? WaitWhat were the content masters behind it.

I’m very lucky to have served on the @Twitter board for 12 years (ever since there was a board). It’s been overwhelmingly interesting, educational—and, at times, challenging.

Williams has been on the Twitter board for twelve years, and was CEO of Twitter from 2008 to 2010. Currently, he’s CEO of Medium.

Moving everything to the cloud is not an easy transition. Many companies are reluctant to make the shift so soon, or they prefer to keep information on their own hardware.

The GKE will allow companies to use both options, and shift between the two.