The impending death of third-party cookies is at the forefront of every publisher’s mind, and for good reason. Behavioral targeting and ad revenue growth depend on an intimate understanding of the nuances of audience data and personas: who web visitors are, what content they engage with most, and how they shop and make decisions across their online ecosystem.

While Google’s 2022 goal of phasing out third-party cookies in Chrome will be the final nail in the cookie coffin, the growing importance of first-party data has been in motion for quite some time.

Other recent dynamics, such as the evolution of web browsers or new state and federal privacy acts, will continue to add complexity and undermine the ability of publishers to generate ad revenue – that is, if they don’t act swiftly to adopt organization-wide changes now.

Building an entity’s own audience data is the right next step in responding to these shifting sands in the industry.

Whether through intentional small steps that can be taken right away, or through a more robust and time-intensive data-building initiative, publishers can become masters of their own revenue destinies.

An industry’s response to data disruption

Because privacy concerns, the prioritization of the user experience, and the task of managing data responsibly are on their own complicated issues, it’s no wonder publishers make headlines when they formally announce strategies to detach from traditional cookie dependence.

It’s of interest to everyone navigating murky waters to have a peek into how peers are responding. In late May, The New York Times revealed its plans to shed third-party data by 2021, and in July, Conde Nast Health announced its solution for cookie-less audience targeting.

These sweeping and systemic changes in data reliance are important to pay attention to as publishers of any size work to re-calibrate their organizations, but there’s too much at stake to opt for a wait-and-see approach.

Companies must start taking steps in the direction of data ownership before the path ahead is illuminated entirely.

To that end, we were intrigued to learn from the attendees of a recent webinar we hosted in collaboration with Buzzfeed that 9% of those who tuned in said they’ve always relied on first-party data.

What’s more, more than a quarter of our webinar audience (29%, to be exact) indicated that they were already moving in this direction.

Much remains to be seen in the coming 18 months related to the demise of cookies, but we’re seeing publishers across the industry not hesitate to take meaningful steps in the interim.

Before the project scope of building first-party data starts to feel too daunting, it’s worth noting that a number of publishers collect valuable data by default.

If you are a publisher, don’t ignore the data you already own through newsletter lists, CRM databases, or other business analytics tools. Start with what you’ve got, and then get scrappy and strategic to gain momentum.

To augment historical information already in your arsenal, create new data-building tools. Membership models, as an example, are an engaging alternative to traditional paid subscriptions.

Users sign up for a free account to gain access to content, and you then have an open door through their inbox to deepen the relationship further. Through exclusive benefits or email digests of most-viewed content, you’ll start to gain valuable readership insights to inform other targeting efforts.

Through these free memberships, you can provide users the opportunity to build their user profile, add their interests and preferences – this way, they feel a sense of control over the content served to them, and you gain perspective you may not otherwise have had.

No matter how the cookie-less world turns out in the long run, by implementing and iterating on internal projects such as this, you’ll be in a better position to withstand the impact of any external changes to come.

If you start building and experimenting now, in six to nine months you’ll have enough of a data education to make more strategic decisions about other solutions down the line.

As a digital media company with 13 channels and 124 million monthly visits, Buzzfeed worked collaboratively and all-inclusively across its enterprise to shift reliance to owned first-party data.

In 2018, the company was in a position to thoroughly reassess where they could serve advertisers better, and in looking at the data, determined that some of the technology in place wasn’t fit for the future.

Buzzfeed’s story of achieving first-party data proficiency is one marked by a process of RFIs, interviewing supporting vendors, and going through demos and proofs of concept before deploying its selected plan of action.

But the most valuable takeaway of its efforts – something any publisher can learn from – is the way in which it collaborated across the organization early on in the process to ensure success over the long term.

And what was the result of this methodical approach to first-party data? Seeing audience growth across segments from anywhere from 70% up to 243%.

“Because we started with a team approach, pulling everyone into the project to be sure their data needs were met, a lot of the more challenging ‘doors’ in democratizing data down the road were already opened,” said Josh Peters, director of data partnerships, Buzzfeed.

“It was important to us to boost the deployment of our first-party data and open up usage capabilities from the get-go, building in feedback loops as we went. These processes were put in place because we involved all who would be impacted, the ‘dream team,’ as we called it.”

With first-party data, Buzzfeed has been able to pull in deeper levels of campaign data, knowing exactly what readers are interacting with across the site. It’s constantly refining the process of ingesting and acting on first-party data, testing with advertiser clients.

Peters’ advice to publishers looking to build out first-part data ownership is that it will take a lot longer than you think it’s going to, so getting started sooner rather than later is in a publisher’s best interest.

But as an added encouragement, he says it’s a good thing.

“I don’t see doom and gloom. I see sweeping changes in the advertising market as a needed restart, prompting us to rethink what we’ve always done and re-approach the industry as a whole in a more collaborative way. There’s nothing but opportunity for publishers, as long as they take advantage.”

Rather than viewing the demise of third-party cookies as a seismic and disruptive event to brace for, publishers can proactively lay the groundwork for a future of audience and revenue growth.

This can be done by implementing strategies that revolve around your most valuable source of earning revenue: your first-party data.

Ankit Oberoi is the co-founder and CEO of AdPushup, a leading revenue optimization platform that helps web publishers, media companies, and e-commerce platforms accelerate their revenue growth. AdPushup optimizes 4 billion+ impressions every month for over 300 publishers worldwide. Under Ankit’s leadership, the company ranked no. 154 on the 2020 Inc. 5000 list of fastest-growing US companies with three-year revenue growth of 2518 percent. 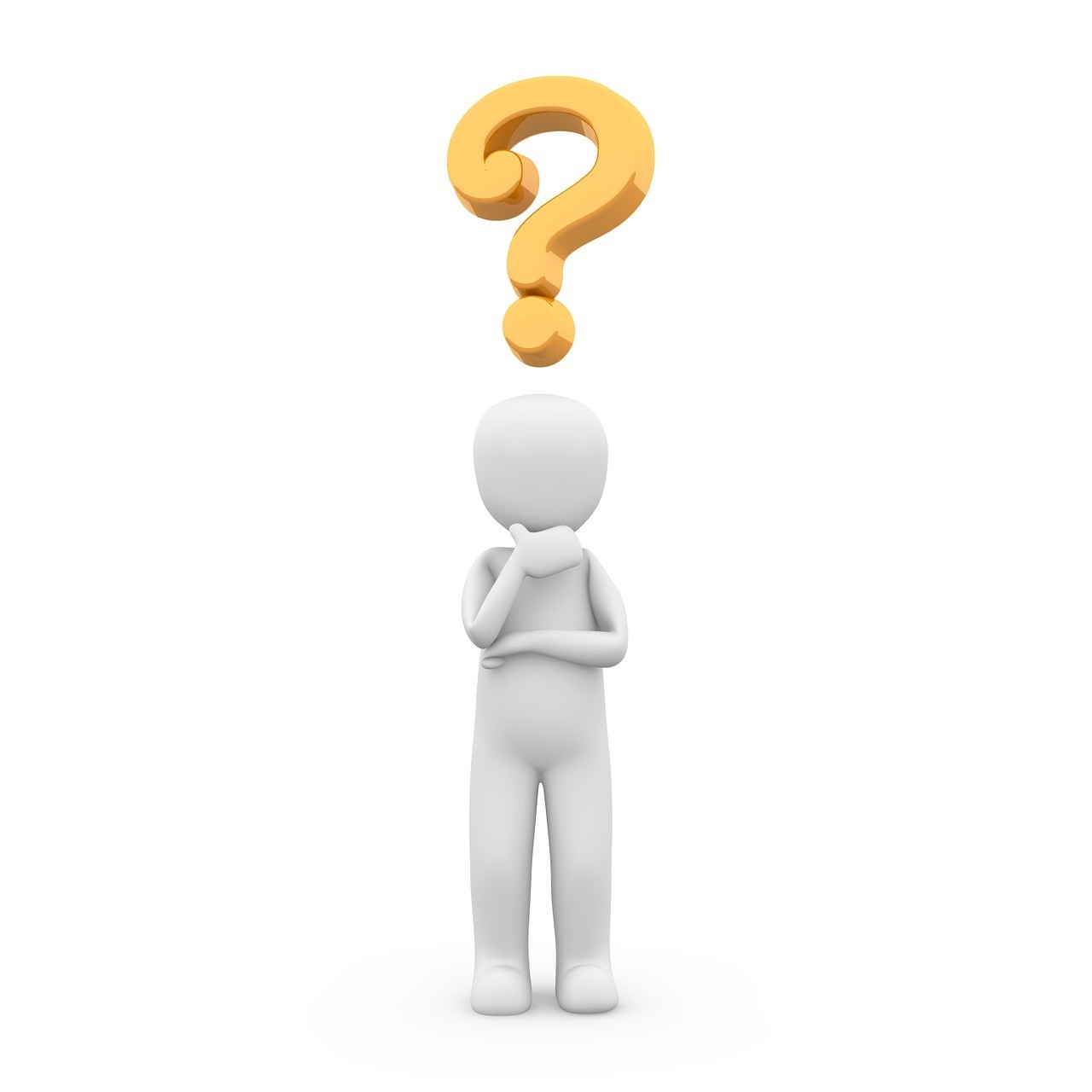 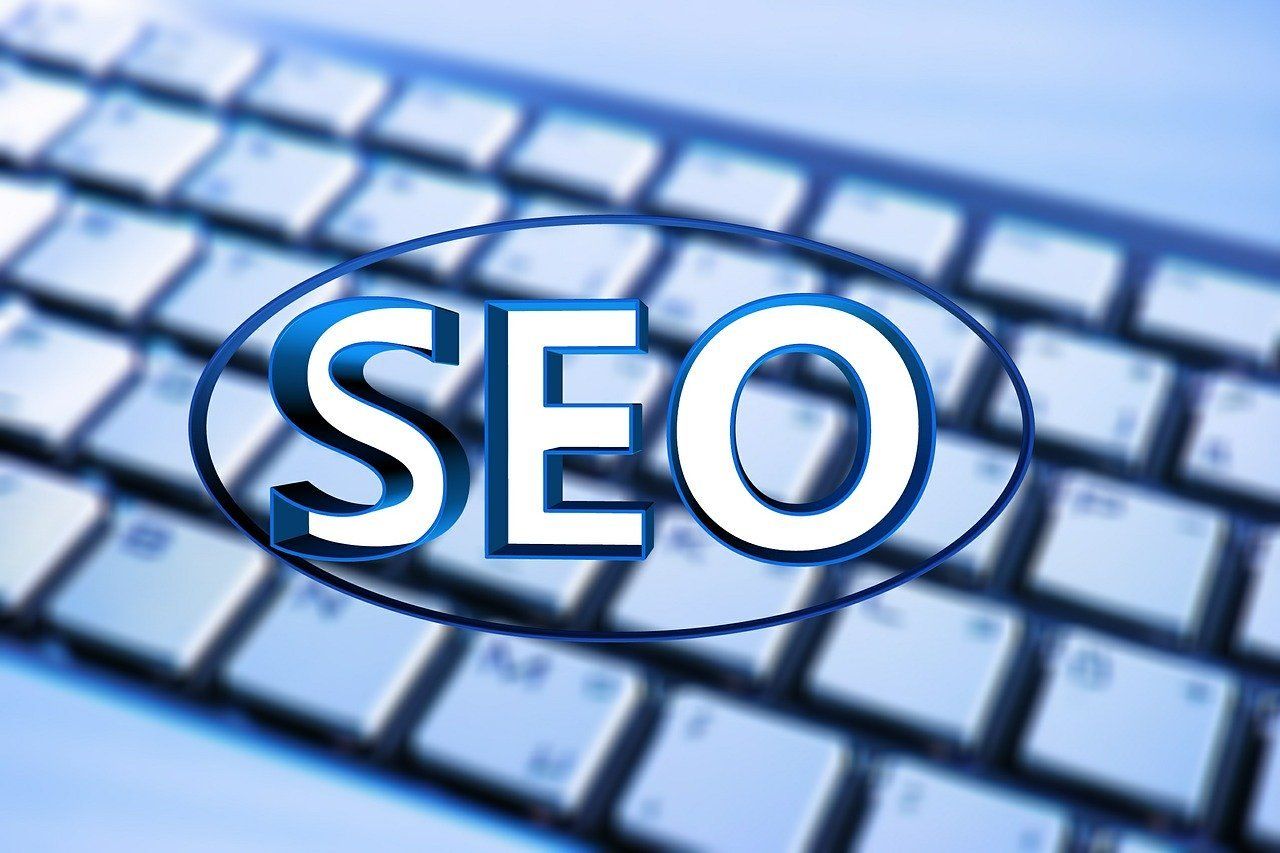 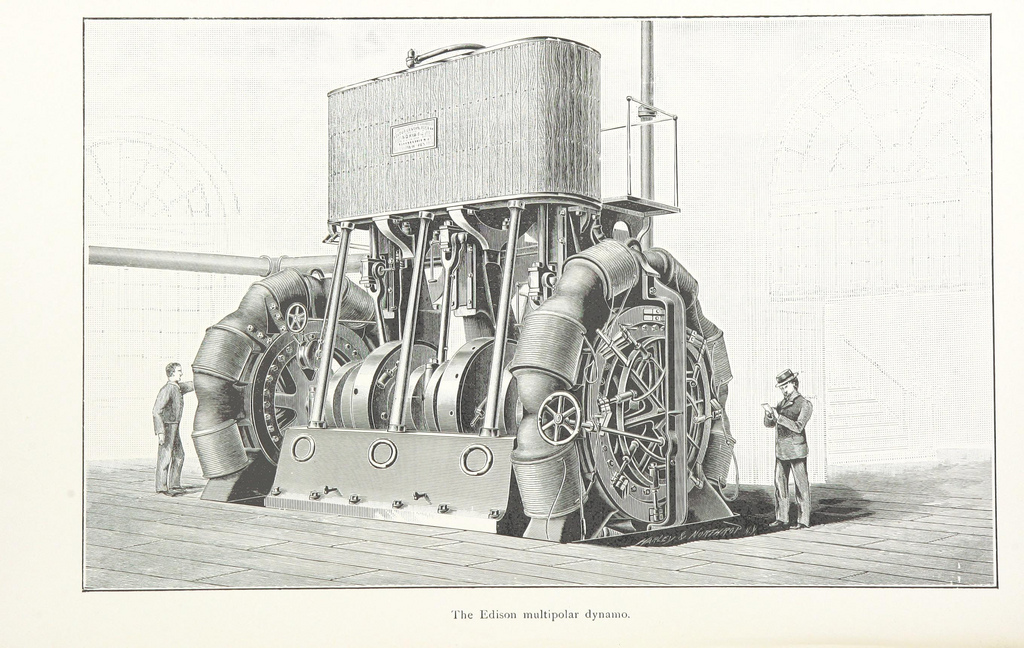 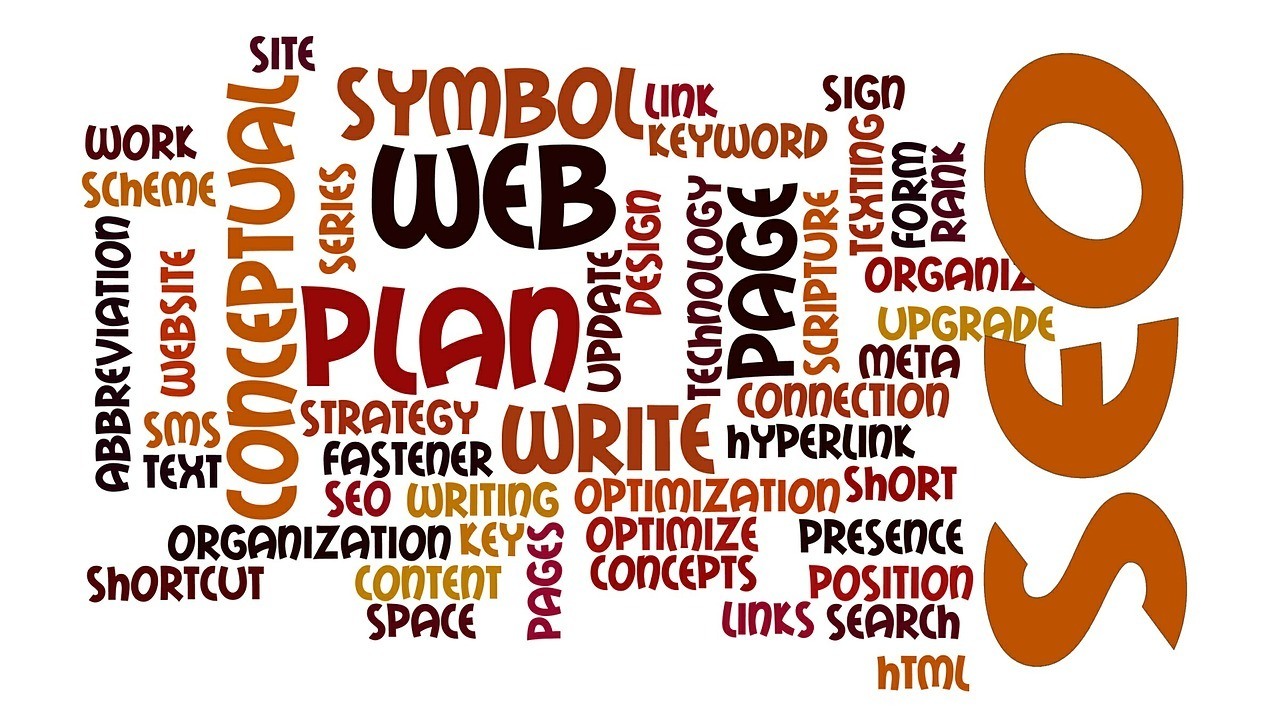