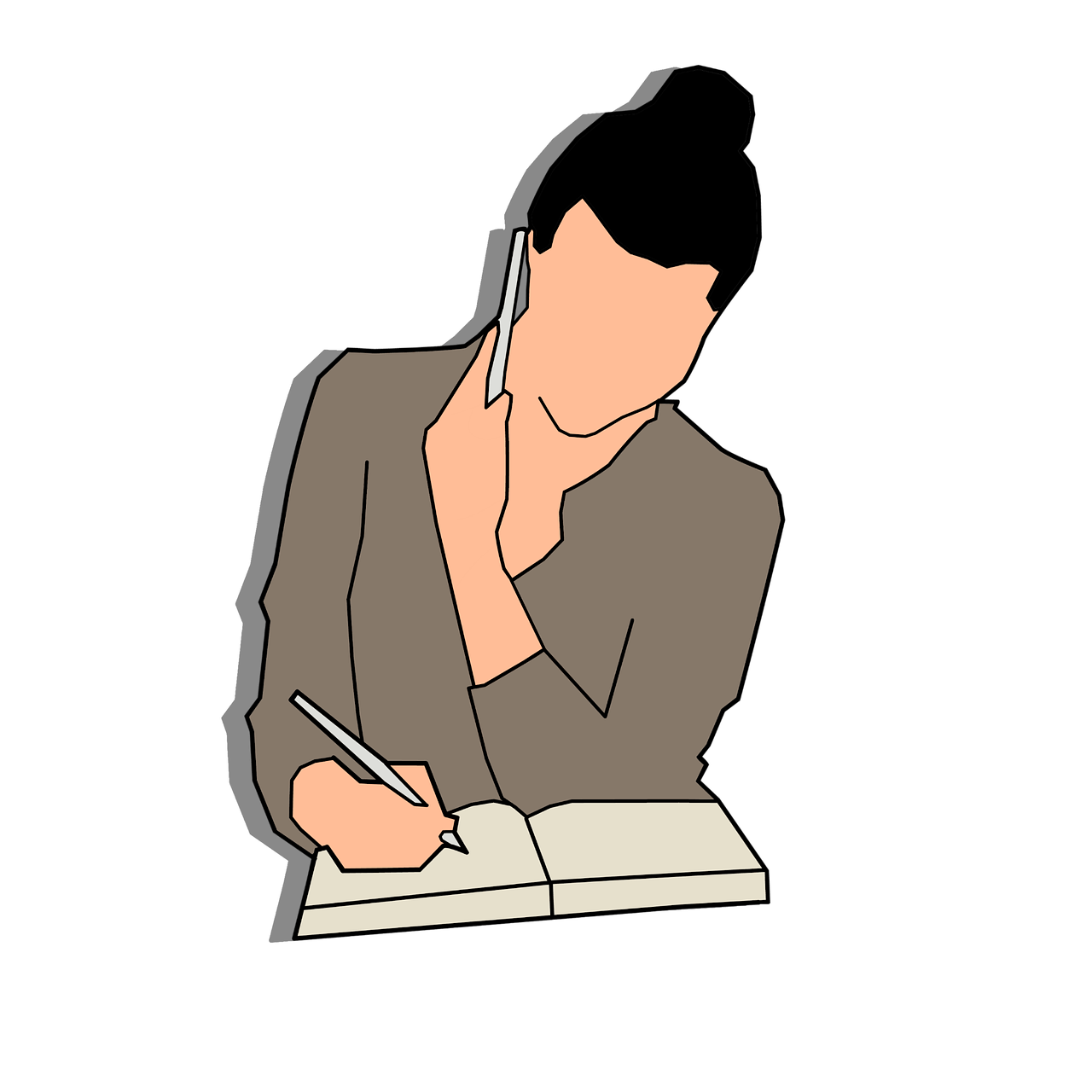 Leave a Comment on Take Me Home Tonight (song)

“Take Me Home Tonight” is a song by American rock singer Eddie Money. It was released in August 1986 as the lead single from his album Can’t Hold Back. The song’s chorus interpolates the Ronettes’ 1963 hit “Be My Baby”, with original vocalist Ronnie Spector reprising her role.

The song reached number four on the Billboard Hot 100 on November 15, 1986, and number one on the Album Rock Tracks chart; outside the U.S., it was a top 15 hit in Canada. It received a Grammy nomination for Best Male Rock Vocal Performance. Alongside its album, “Take Me Home Tonight” helped revive Money’s career after a period of declining sales. It also allowed Spector to resume her touring/recording career after several years of retirement.

By the mid-1980s, Eddie Money had reached a low-point in his recording career after several years of drug abuse.[1] Columbia Records still wanted to keep Money on its roster, but restricted his creative control regarding his output.[2] Record producer Richie Zito brought Money the song “Take Me Home Tonight”, and Money would recall: “I didn’t care for the demo [but] it did have a good catch line. When I heard [a snippet of] ‘Be My Baby’ in it I said: ‘Why can’t we get Ronnie Spector to sing it?’ [and was told] ‘That’s impossible.'” [3] Money invited his friend Martha Davis, lead vocalist of the Motels, to sing the lines from “Be My Baby” on “Take Me Home Tonight”: Davis encouraged him to try to recruit Spector herself and Money was eventually able to speak on the phone to Spector at her home in northern California: Money – “I could hear clinking and clanking in the background…She said: ‘I’m doing the dishes, and I gotta change the kids’ bedding. I’m not really in the business anymore, Eddie. Phil Spector and all that, it was a nightmare’…I said ‘Ronnie, I got this song that’s truly amazing and it’s a tribute to you. It would be so great if you…did it with me.'” [4] The success of “Take Me Home Tonight” encouraged Spector to resume her singing career, who would release her second solo album Unfinished Business in 1987.[5] In 1987 Money would say of “Take Me Home Tonight”: “I didn’t like the song, but…it helped Ronnie out and it helped me get some of my other material on the album across, so now I’m happy I did it.” [6]

The song starts with a synth playing and is then joined by a guitar playing the same notes. This song was recorded in a duet with Ronnie Spector. The song has Spector singing the chorus from the Ronettes’ hit, “Be My Baby” (on which Spector sang lead vocals) after Money sings “just like Ronnie sang.”

The song is performed in the key of D♭ major with a tempo of 133 beats per minute.[7]

The video, shot entirely in black and white, opens with Money alone with a metal ladder and a folding chair on an otherwise empty stage (at Lawlor Events Center in Reno, Nevada). He performs to an absent audience, and Ronnie Spector is seen in a make-up room during cutaways. Spector’s face isn’t completely revealed until about three-quarters of the way through the video, when she joins Money on the stage.

The Los Angeles Times’s Steve Hochman, in a review of Can’t Hold Back, felt that Money did Spector a disservice, particularly with the song’s “characterless production,” commenting, “where Phil Spector built his wall with style and grace, Money has erected a monolithic barrier.”[8]

The song was nominated for Best Male Rock Vocal Performance at the 29th Annual Grammy Awards on February 24, 1987, but lost to Robert Palmer’s “Addicted to Love”.

The song has been covered by several artists. Rock band Hinder recorded a cover of the song; it is available exclusively as a bonus track on the Wal-Mart re-release of their album Extreme Behavior. There is a cover by Jamestown Story featuring Breanne Duren on his album Love vs. Life. Every Avenue and Juliet Simms covered the song for the compilation Punk Goes Classic Rock in 2010. Additionally, Adam Goren of Atom And His Package used the chorus of the song during the bridge of his song, “Punk Rock Academy”. In 2014, the Glee Cast offered a new cover of the song in the episode “Old Dog New Tricks”. 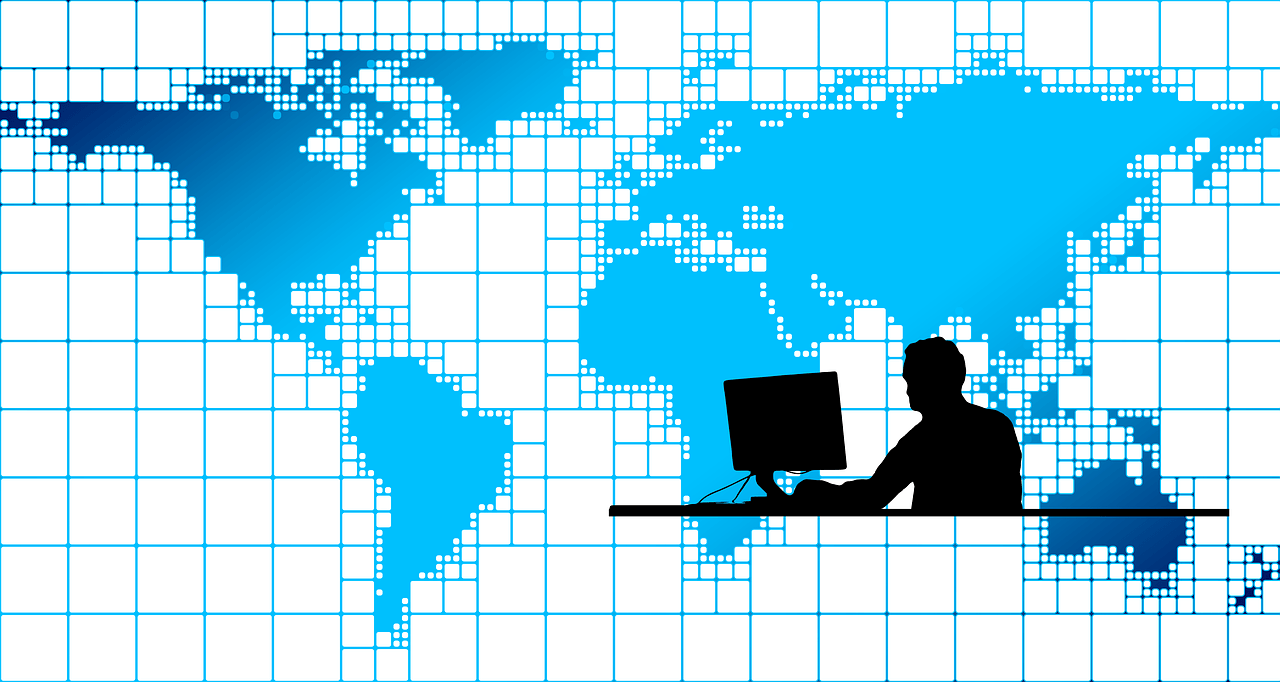